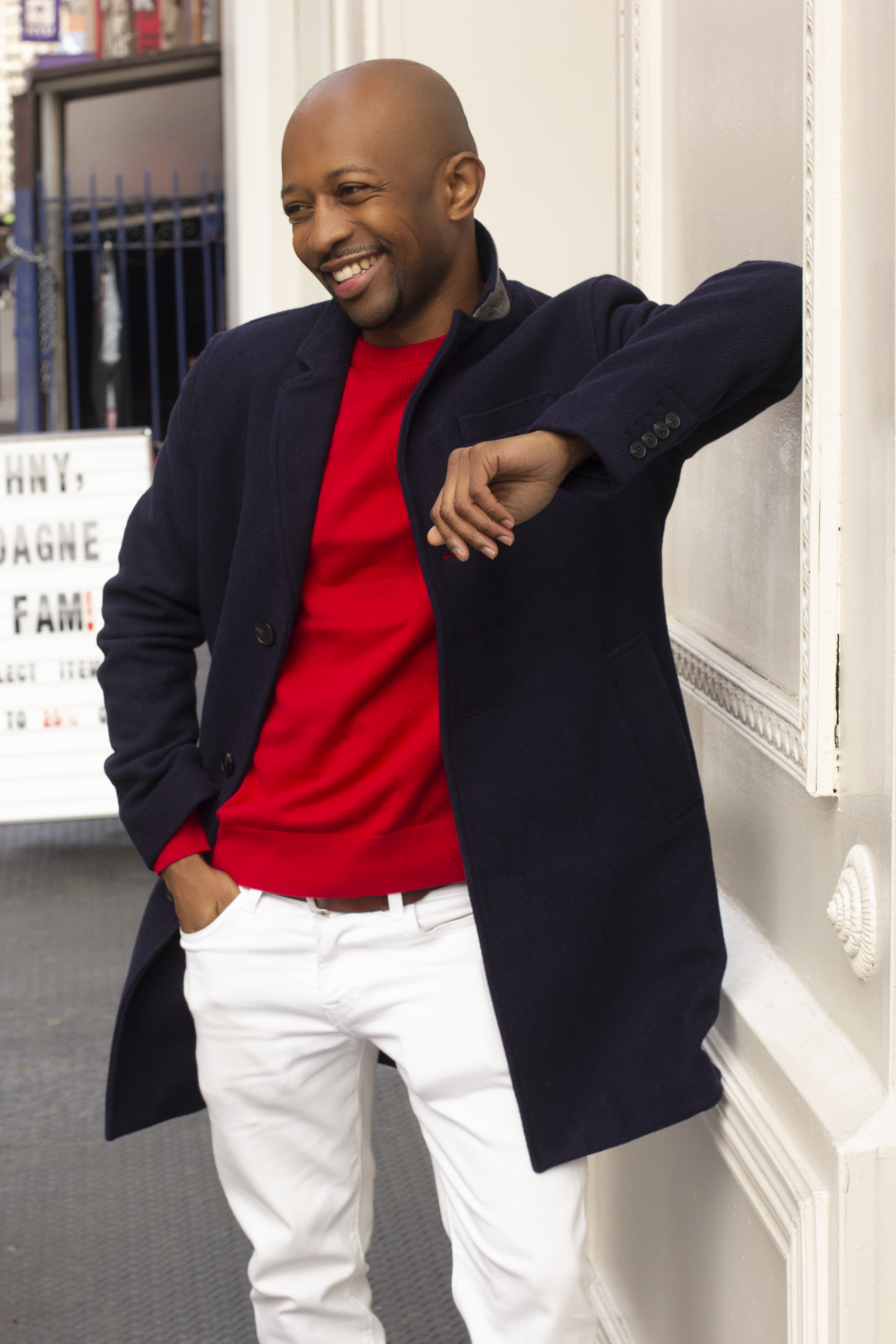 Men Who Brunch is a lifestyle blog created by Anthony, a Brooklyn-born black gay man. He came out of the closet in his 20s and used to struggle with his identity as a gay black male.

Men Who Brunch started in 2017 and initially was an event production company but later transformed into a blog.

Specifically, this blog will give you the inside scoop on what’s happening in and around New York City and beyond. It’s not just about brunching and gay bars– it’s also about relationships, sex, mental health, fashion, politics, and anything else that we feel like talking about.

We want to hear your voice too! Send a tweet @menwhobrunch to let us know what you think!